My sculpture, Hypnagogic Visitor, is currently on display at The Carnegie in Covington, KY as part of a group exhibition titled Angels.

I’m happy to be in this show that also features many of my friends from Cincinnati.

The show runs until October 12 so you have plenty of time to check it out. The gallery is open Monday through Friday, 10am-5pm and Saturday, 12–3pm.

You put out the lights and lie down to sleep. After a few moments of staring at the ceiling you sense a presence and the room is filled with light. You are paralyzed as a figure appears before you. It is mysterious yet familiar. You are being visited.

The visitor described could be an angel or an alien. Stories of their appearances share many of the exact same qualities. Both often appear late at night, in bedrooms or when the visited are near exhaustion. They tend to favor appearances that are commonly associated with them symbolically—often changing with the times. 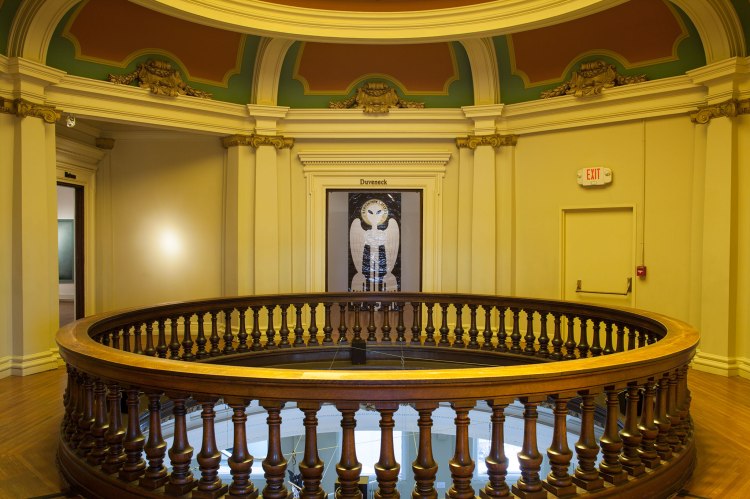 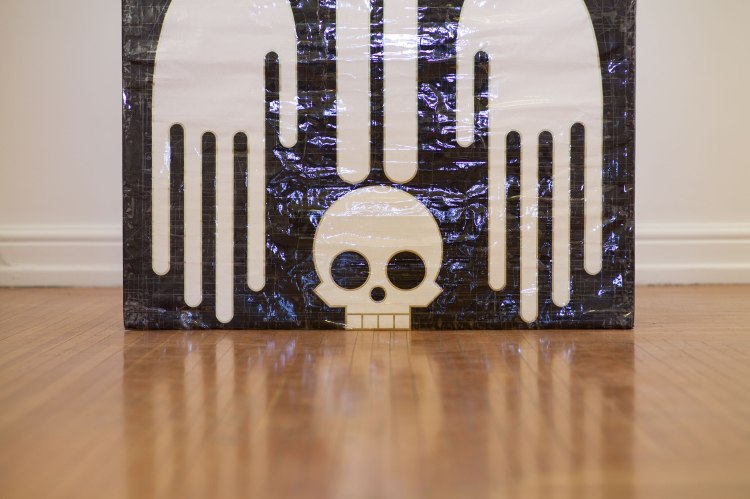