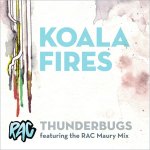 Koala Fires have released a single for the song “Thunderbugs” from our debut album, The Beeping in Our Hearts. The single features the album version of “Thunderbugs” as well as remixes by RAC’s Andrew Maury and one by me. This digital single also features a previously unreleased song, “Eagle Has Landed” which was recorded during the Beeping sessions.

Andrew Maury is a New York based musician, producer, engineer, and member of the Remix Artist Collective (RAC). Andrew is also a touring live sound engineer, mixing front-of-house for Ra Ra Riot since the Fall of 2008. RAC have done remixes for a long list of bands including: Bloc Party, Chromeo, Kings of Leon, Mates of State, The Shins and U2. We’re really excited to have worked with them.

You can preview and purchase the single at http://koalafires.bandcamp.com. For as little as $1.99 you can download the 5-track release with an option to pay more if you’re feeling generous. 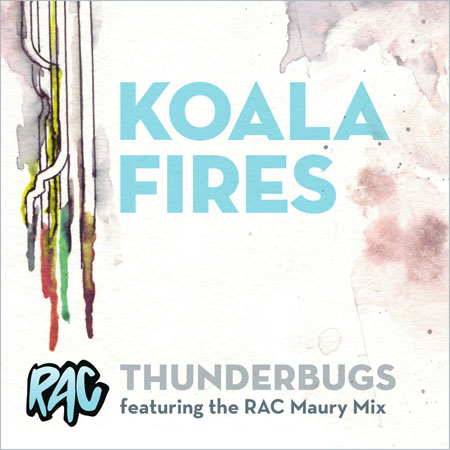 For more about RAC visit http://remixartistcollective.com. 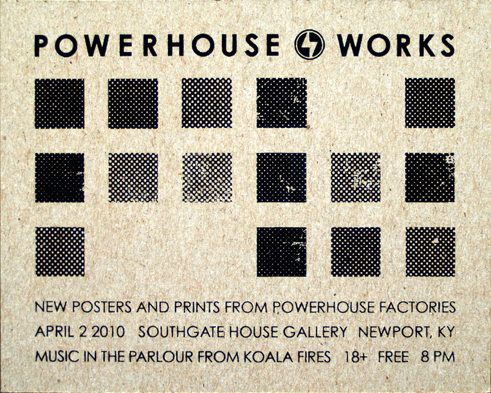