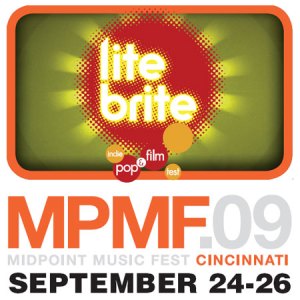 The MidPoint Music Festival starts tonight and new this year is the integration of the Lite Brite Film Test. Started in 2004, Lite Brite has been a multi-media, film and music event held each Summer at the Southgate House, bringing bands like Mission of Burma, VHS or Beta, Man Man, Film School and Jimmy Eat World as well as short film collections and independent feature films like Dig! and Brothers of the Head. Last year, John Waters even performed.

Lite Brite has always been nice to Pizza Infinity—we provided live video accompaniment for Danielson in 2006 and in 2007 we had our own video showcase. This year they will be screening two Pizza Infinity short films, Questionable Taste and Robot Love from Another World. 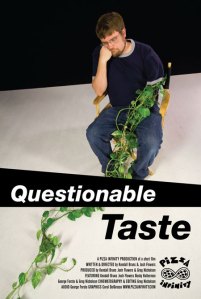 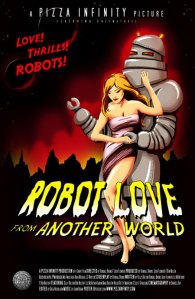 All the Lite Brite events are free to attend with your MPMF three-day wristband. For the full schedule visit http://mpmf.com/festival/litebrite.